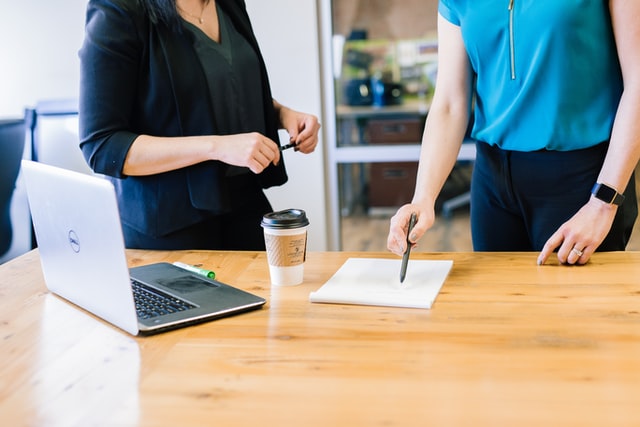 There are three primary ways to resolve disputes in business transactions, including real estate transactions: arbitration, mediation, and litigation. Arbitration involves no court activity at all except in choosing a neutral third party, and in fact courts must abide by arbitration even if the decision is erroneous. Mediation is similar to arbitration in that the initial decision is not made by the courts, but it allows to courts to intervene if a resolution is not found. Litigation involves a lawsuit in court.

Historically, businesses have favored arbitration since it was considered the quickest and cheapest method of dispute resolution, and having an arbitration policy protects them from many lawsuits. Now, businesses such as Amazon are quietly changing their policy. Arbitration has turned out more costly than they expected — primarily because they’ve been losing the disputes, in which case they are required to pay both sides. It’s also not always quick. And when the businesses are losing, they’re also not too hot on the decision being legally binding despite not necessarily being legally correct. Instead, mediation is turning out to be a cheaper, fairer, and sometimes quicker method of resolving customer disputes.

Photo by Amy Hirschi on Unsplash