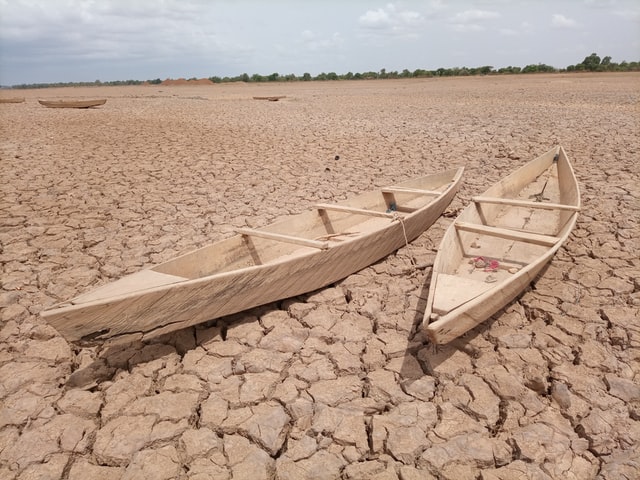 Much of California, especially Central and Northern California, is experiencing a major drought much like the one from 2012-2016. Temperatures are going up and precipitation is going down. While water usage is still below 2013 levels due to lasting changes in water use habits from the last drought, conditions aren’t currently improving. It’s not precipitation levels that directly affect how much water a community receives, though. Some of the communities struggling the most actually have more rainfall than others but are lacking the infrastructure to account for drought conditions, and possibly the money to build said infrastructure.

Speaking of building, the drought is also affecting home construction. At a time when lumber prices are just starting to slip back down, a new threat emerges. And this one hits even the wealthiest of construction companies, who didn’t necessarily mind high lumber prices. Under drought conditions, some areas have placed restrictions on new construction to ensure that they meet water availability standards, and several areas simply never will meet the standards. The city of Marin is considering a move that would effectively ban all new construction for a time — temporarily banning all new water hookups. The legislation isn’t aimed directly at builders, but of course, all new constructions do require water hookups.

Photo by YODA Adaman on Unsplash