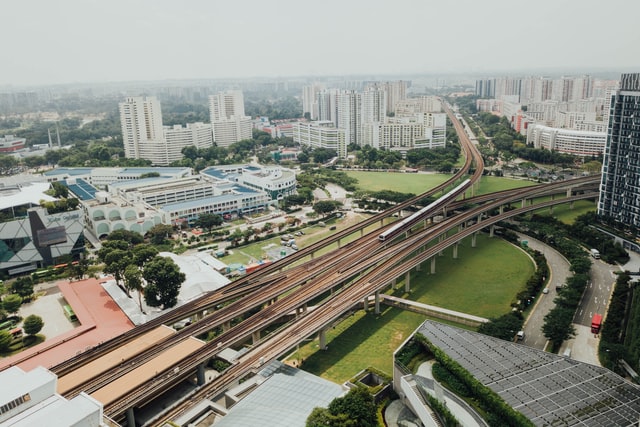 The US Senate has now passed a bipartisan bill aimed at improving infrastructure. The bill details budget investments for repairs, updating, new construction, and weatherproofing. Much of the money is aimed at roads and bridges, and various different budget plans all focus on clean environmental efforts, such as clean water, clean energy, and electric vehicle chargers. The bill doesn’t have many provisions that explicitly focus on housing, but improving infrastructure will have an indirect impact.

The most significant impact on the housing industry will be in job creation. While some of the positions that are being funded already exist, others don’t and will need to be created. This means more people will need to be hired. The slow recovery of the job market is the primary reason our recovery from the recession has been so drawn out. The infrastructure bill will hopefully not only establish a better infrastructure for the future, but also create more jobs now to speed up recovery. With a recovery of the job market, housing market stability will soon follow.

Photo by CHUTTERSNAP on Unsplash

More: https://journal.firsttuesday.us/how-the-infrastructure-bill-supports-housing/79580/ [Note: The article states that the House has yet to vote on the bill. In fact, the House voted on and passed the bill before the Senate voted.]