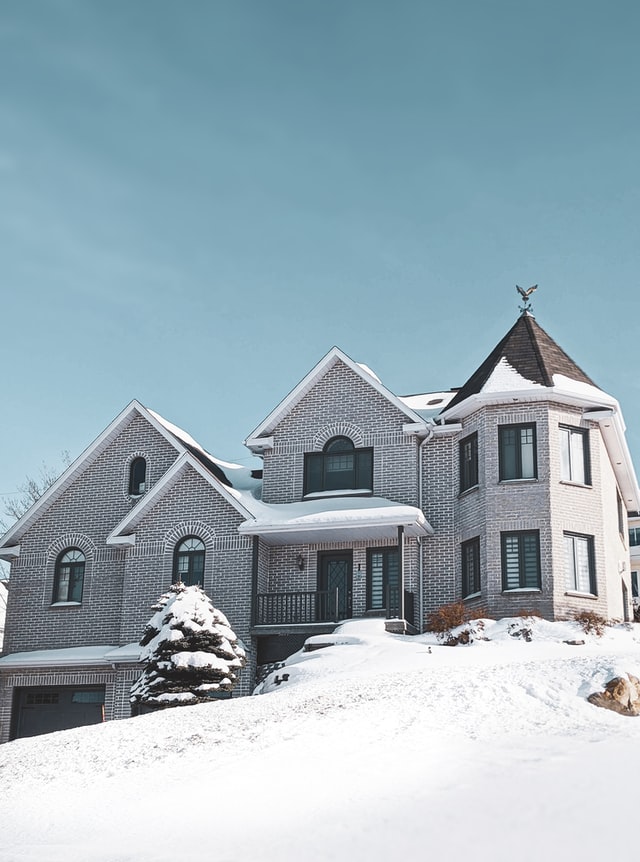 Gov. Gavin Newsom recently signed two housing bills into law, SB 9 and SB 10. SB 9 modifies areas zoned for 1 unit to also allow duplexes. However, it isn’t without restrictions — it also limits the construction that would convert a single home into a duplex to homes that have not been rented out in the past 3 years, and only allows 25% of the external walls to be demolished if it is a conversion and not a new construction. SB 10 is aimed at helping local governments to streamline processes for allowing up to ten units on lots formerly zoned for SFRs, but only if the lot is over 8000 square feet.

One region in which these bills were highly contentious is Long Beach, which has 59,803 single-family lots. But the laws aren’t likely to change things as much as people think, especially SB 10. Only 4,609 are eligible for the provisions under SB 10, due to the lot size restriction. Moreover, the City of Long Beach is under no obligation to allow up to ten units at all — the bill merely streamlines the approval process, should they choose to. A significantly larger number of units could be affected by SB 9, but city officials expect that between 17000 and 28000 units would be ineligible due to the rental restrictions, and there’s no guarantee that the eligible units would be converted. In addition, ADUs are already allowed, and the biggest difference between an SFR-plus-ADU combination and a duplex is the size of the units.