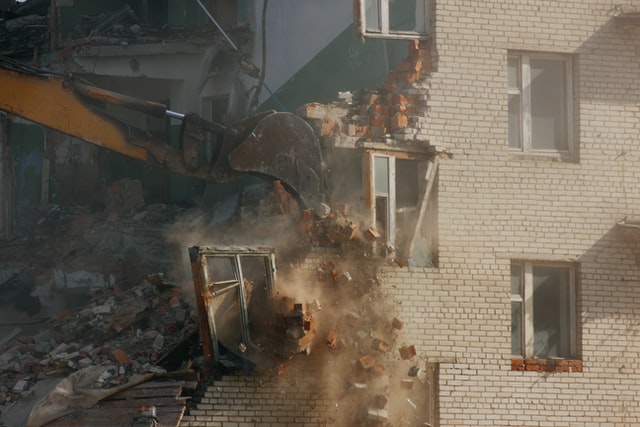 With the foreclosure moratorium ending, the only thing keeping many homeowners in their homes is a forbearance plan. Once those end, the effects on the market could be drastic. The good thing is that it’s easy to predict when that will happen, since forbearance plans have a designated end date. Many of them have already ended in the past two months, but we will continue to see more ending throughout the rest of the year.

One of the effects of a large increase in foreclosures or forced sales is plain to see, and that is an increase in inventory. With inventory being so low right now, one could be forgiven for thinking that’s what the market needs. But it most certainly is not. Let’s take a look at the reasons demand is so high right now: low interest rates, and the fear-of-missing-out (FOMO) mentality that buyers have when inventory is low. Interest rates are going back up now, so that’s no longer an incentive to buy. If inventory increases drastically, FOMO won’t be a factor either. Foreclosures and forced sales will remove all incentive to purchase while increasing inventory considerably, causing a full swing in the market. But that’s not all. People living in foreclosed-on homes aren’t just statistics; they are actual people, and their increased economic struggles will only make it more difficult to reach a recovery point in the recession.

Photo by Ruslan Khadyev on Unsplash