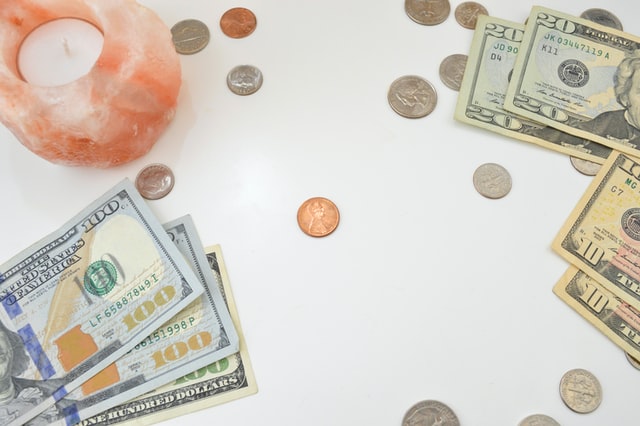 Homeownership costs are not a simple matter of paying the purchase price. For one thing, most people don’t pay full cash. Even a 20% down payment is going to be the bulk of your first year’s costs, but it’s not all of it. Closing costs are an additional up-front cost, and you’re also going to pay the first installments of recurring costs, which include mortgage payments, homeowner’s insurance, and property taxes. Because of these costs, there’s a slight difference between ranking median home prices and ranking average total first-year costs, though they’re not too far off.

Among 20 of the largest US cities, Indianapolis has the lowest first-year costs, while San Francisco has the highest. These also happen to have the lowest and highest median home prices, respectively, of the cities on the list. But take a look at New York City. Property taxes are fairly low in NYC, but that’s eclipsed by the incredibly high closing costs and homeowner’s insurance cost. This makes the first year in NYC a bit more expensive than San Diego, despite lower median home prices. Similarly, Philadelphia having the lowest property taxes on the list makes it the fourth cheapest city in the first year, despite relatively high closing costs and a slightly higher median price than the next cheapest, Houston, which also has more expensive homeowner’s insurance.

Photo by Katie Harp on Unsplash