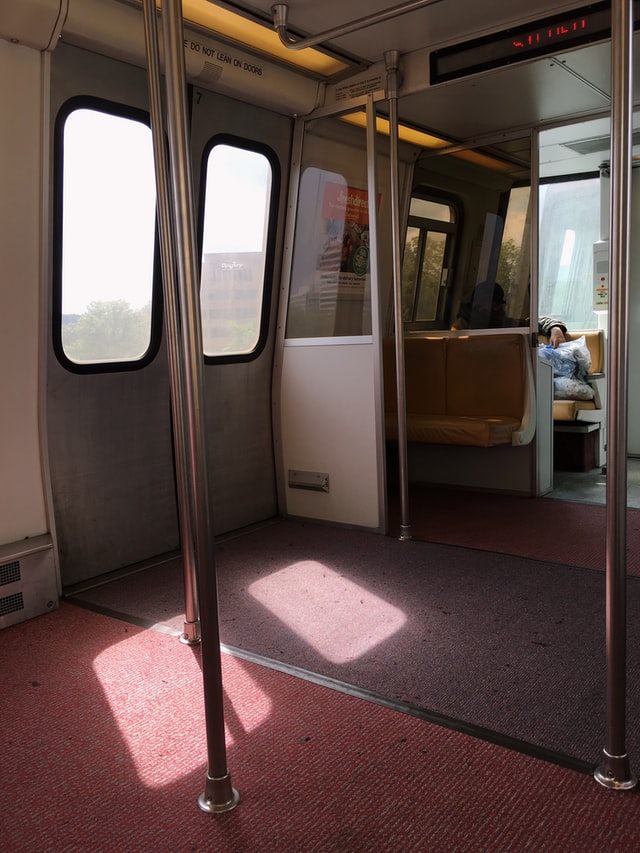 The pandemic and work-from-home sparked a trend of moving out of dense urban areas into rural, cheaper areas. Leaving congested cities meant social distancing would be easier, and people were still able to work while paying less for housing. But it turns out that the trend didn’t really change anyone’s opinion of rural living — it’s starting to decline as pandemic fear is lessening and more people are moving back into the city, as well as back into offices.

Searches outside the prospective buyer’s current metro area are still above the pre-pandemic levels, at 30.1% compared to 25%. But they’ve dropped off consistently since the peak in Q1 of 2021, which was 31.5%. The pattern is likely to return to normal levels in 2022 or 2023. While more people are moving back to the big cities, they’re still paying attention to their wallets in where they look. Cheaper metro areas, such as Sacramento, are becoming far more popular destinations than expensive coastal metros like San Francisco.

Photo by Wells Baum on Unsplash