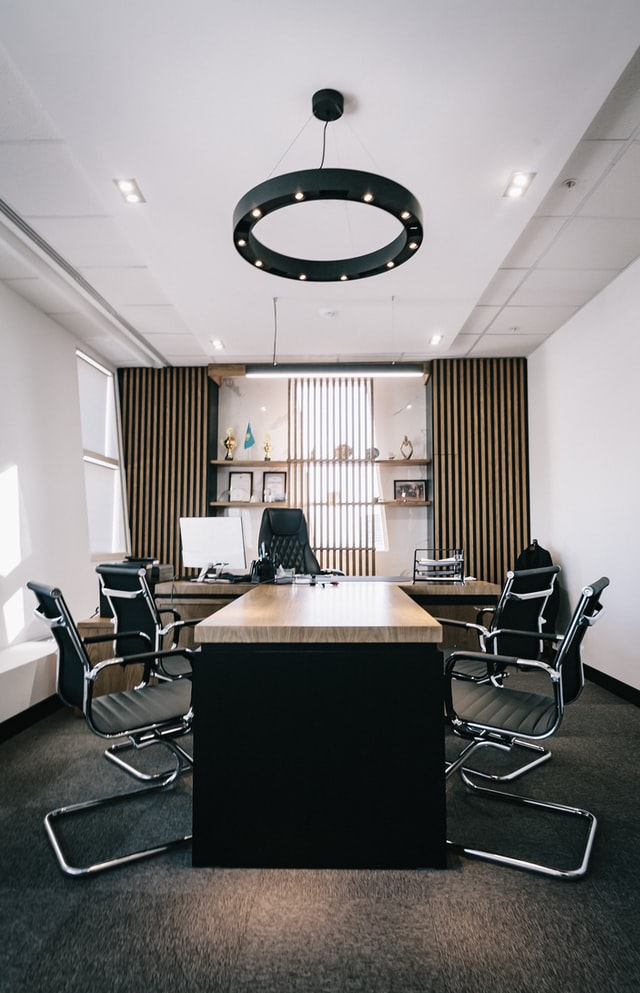 The labor force has been unhappy for quite some time, given that wage growth continually fails to meet inflation levels. What has been holding workers back from quitting en masse is that they don’t have anywhere to go. Unstable finances, mostly due to that same lack of wages, means many of them would rather keep a job they don’t like than risk being unemployed. During lockdowns, about 3 million people quit, but many of them were forced to — people normally don’t want to quit during recessions because the economic climate is too unstable. This year, even without being forced, over 4 million have left their jobs.

In many ways, this was actually spurred on by the pandemic. School closures are still happening in some areas, and they’re not necessarily predictable. That means families need to either find a way to pay for childcare or quit their job to take care of the children themselves. For some, it’s the stimulus payments plus the trend towards economic recovery that allows people to be more confident in risking temporary unemployment. In addition, older at-risk individuals are retiring early to reduce exposure. Employers are starting to reopen positions that were cut during lockdowns, and are desperate to fill them, offering higher pay and more benefits — though still not a living wage in many cases.

Photo by Damir Kopezhanov on Unsplash