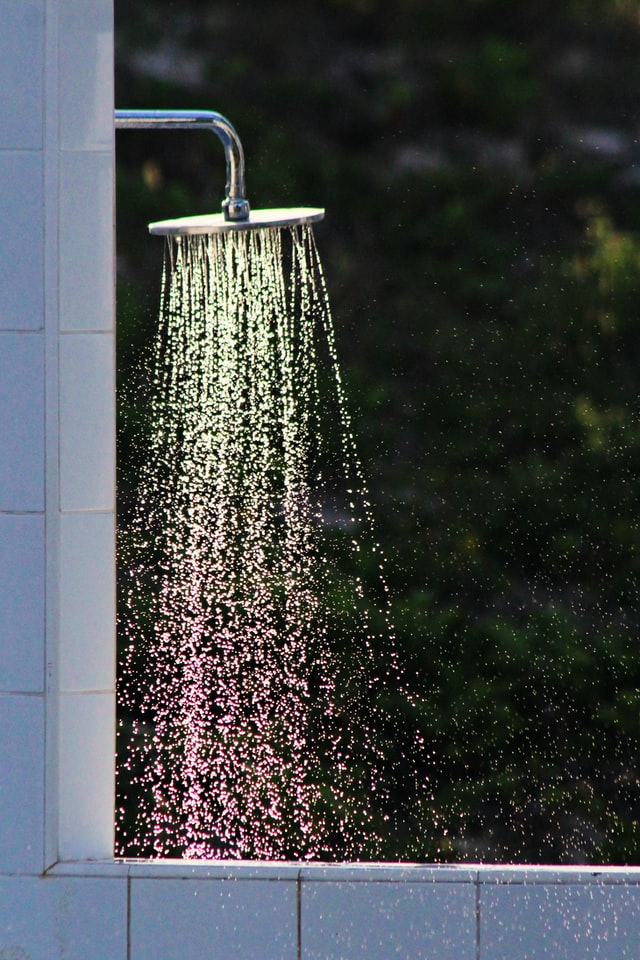 Traditional water heaters are generally not visually appealing, and are often hidden as much as possible. But a water heater is a pretty important appliance, so no one wants to go without one. There is one potential solution: a tankless water heater. This choice isn’t for everyone, though. Going tankless has pros and cons.

You aren’t going to be worried about someone seeing your tankless water heater. They’re much smaller — about 20 in by 28 in, rather than 24 in by 60 in — and feature more appealing designs. This also means they free up more space, which always impresses buyers. Tankless water heaters also are significantly more energy efficient. This is because they heat the water only when needed, rather than constantly. It also leads to them lasting about twice as long as traditional water heaters, about twenty years rather than ten.

The big drawback? Well, they don’t have a tank, which means they can’t store large quantities of water. Their effectiveness is limited to a few gallons at a time, so running the dishwasher and washing machine at the same time, or two people taking a hot shower simply won’t work. The other con to tankless water heaters is that they’re more expensive, at approximately $1000 compared to $300-400 for a traditional water heater. Given the higher energy efficiency and longer lifespan, you’ll likely save money in the long run, but the upfront cost difference is significant.

Photo by Chandler Cruttenden on Unsplash