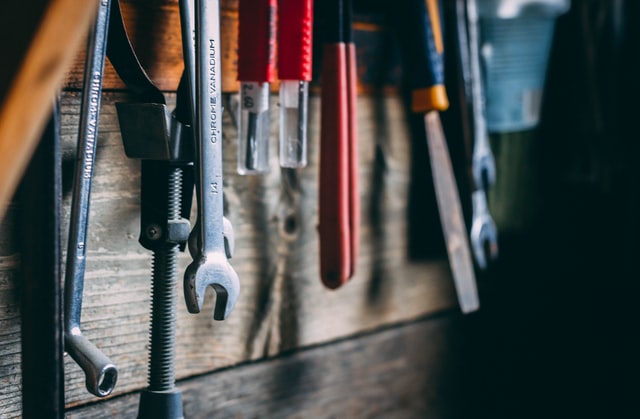 Most Millennials know how to unclog their toilet without calling a plumber, but there are still a lot of things they simply don’t know how to fix themselves. Three-fifths of them wouldn’t have any idea how to fix a leaky faucet. Roughly half don’t know how to caulk tile, fix a garbage disposal, or clean the dishwasher filter.

Part of this is because of the advent of self-cleaning appliances. When the self-cleaning fails, or their replacement model doesn’t have it, Millennials simply never learned how to deal with it. It’s also the case that the Millennial generation has taken longer to move out on their own, which means they’ve had the help of parents or roommates to cover their gaps in knowledge. In other cases, they simply don’t bother. 36% don’t feel the need to clean the showerhead, even though only 29% don’t know how.

It’s not necessarily even a problem of the proper equipment. The vast majority own some of the most common tools, though a tenth don’t know the difference between a Phillips and flat-head screwdriver, even if they own both. Still, 27% don’t own a level, 30% don’t own a ladder, and 54% don’t own a stud finder.

Photo by Natalino D’Amato on Unsplash