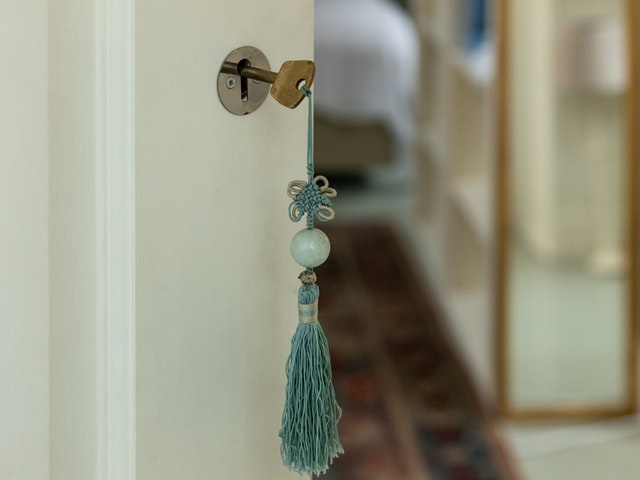 In response to the pandemic, California launched a program to help a segment of the homeless population acquire temporary housing via hotel conversions. This initial project, called Project Roomkey, applied only to those 65 or older or who had underlying conditions, and would only be active during the pandemic. Seeing its success, California has launched a new, more expansive project, which they’ve called Project Homekey.

Project Homekey seeks to expand conversions to include several different types of properties, not just hotels. In addition, the project is designed to create both temporary and permanent homeless housing. This is made possible by the recent changes to zoning and land use laws, and currently has an $846 million acquisition budget. Unfortunately, managing such large projects requires specialized knowledge that isn’t in large supply. In addition, there has been pushback from local opposition that doesn’t want to see low-density housing converted into high-density homeless housing.

Photo by the blowup on Unsplash