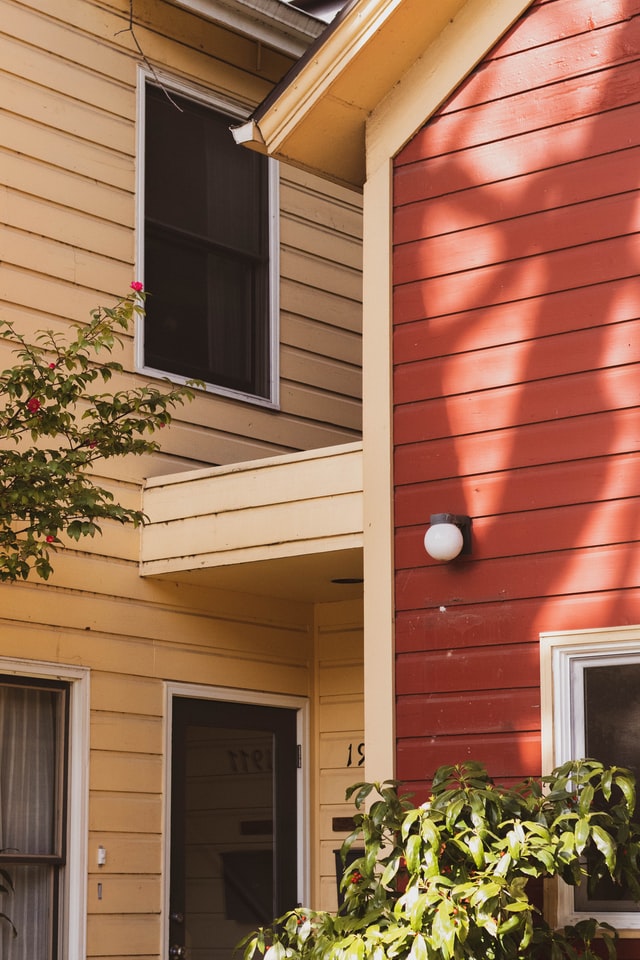 Most people who have been paying attention to real estate are aware that the construction industry has been struggling lately. But there’s one area where the industry is doing just fine, and that’s townhouses. Townhouse construction dropped in 2020 along with everything else, but it’s already recovered and is now above pre-pandemic levels. It seems townhouses are simply in fashion right now, as they feel like single-family homes — and are considered as such by some categorization methods — but are generally less expensive.

The truth is a little more complex, though. In reality, townhome construction has been on the rise for about a decade, and 2020 was merely a small dip — which also happened in 2011 and 2012. Perhaps townhome construction specifically was largely unaffected by the most recent recession, and this is just a continuation of the trend. It was actually the Great Recession in the latter half of the 2000s that caused townhome construction to plummet, and it’s been steadily recovering ever since. It’s not quite back at 2006 levels, slightly lower than the 2005 peak, but it’s not far off.

Photo by Zachary Keimig on Unsplash