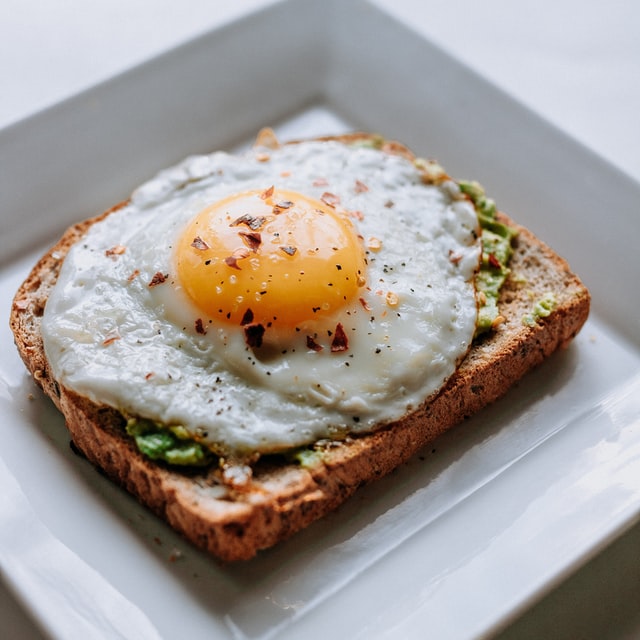 Conventional wisdom says you should eat three meals per day, one when you wake up, one at midday, and one in the evening. This convention, though, is actually rather new. And not at all backed by science — it’s based around standard work schedules more than anything. You eat before work, you have a meal during your lunch break, and you come home and eat with your family. However, your meal times should be limited to a smaller window.

Fasting is actually a very necessary process to help repair damage to the body. Of course, this can include the normal eight hours of sleep. But for a healthy body, eight hours should actually be the time that you’re eating, and you should fast the rest of the day, or at least twelve hours. It is possible to do this while still eating three meals, but the standard work schedule makes this difficult. You don’t need as much food as you’re probably eating, though, and you could even just eat one meal per day if you really wanted to. Breakfast in the morning used to be reserved for wealthy people who could afford to eat that often. Skipping breakfast and waiting until your lunch break to eat is actually not a bad idea, even if many people nowadays only do so because they lack the time. For a while, you’re going to be hungry in the mornings, but this is a psychological effect because your body is used to eating at that time, and is temporary. The same thing would happen if you shifted to a new work schedule and had different meal times. It doesn’t actually mean your body needs food.

Photo by Ben Kolde on Unsplash