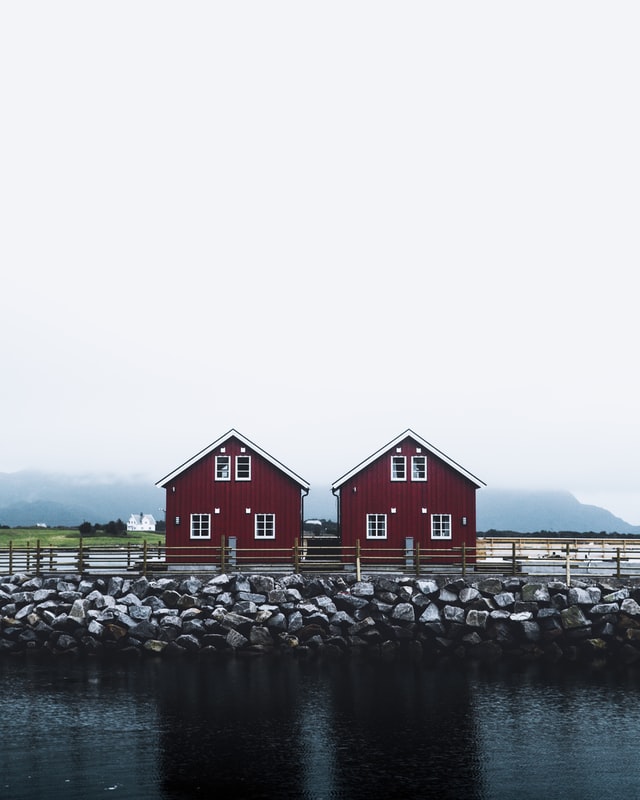 A California law allowing duplexes to be built on lots zoned for single-family residences, SB 9, passed in 2021. However, the law doesn’t have much in the way of enforcement. Cities are finding it relatively easy to avoid this with local ordinances that make it effectively impossible, since they can’t legally ban it. The same sort of thing happened with the struggles with building ADUs, which actually became legal nationwide in 1982, but weren’t feasible in most states prior to 2016.

One example is the town of Woodside claiming that the entire town is a mountain lion habitat, and is therefore excluded from the requirement because it’s a habitat for a protected species. Once this reached the news, Attorney General Rob Bonta got on their case and forced them to reverse the decision. All the AG’s office needs is proof that municipalities are attempting to skirt the requirement, and then they can take action. Without an enforcement agency, though, they’re reliant on the spread of information through media, including social media.

Photo by Taneli Lahtinen on Unsplash