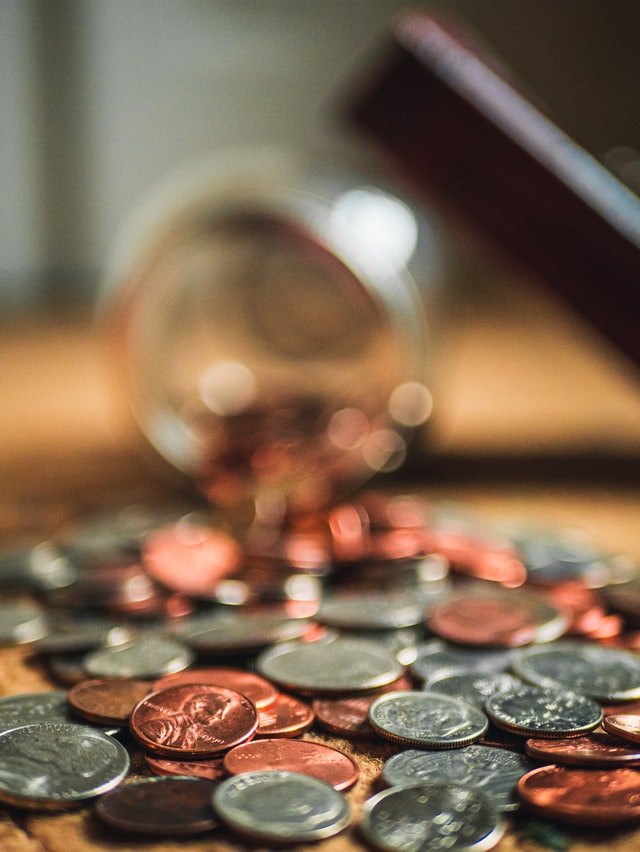 The majority of homebuyers choose fixed-rate mortgages (FRMs) over adjustable-rate-mortgages (ARMs) in order to not have to deal with the uncertainty of changing interest rates. However, there’s very little uncertainty right now — interest rates are going up. This does include both FRMs and ARMs, but ARMs tend to have lower starting rates — a 5-year ARM was at 4.28% in mid-April. Buyers are predicting that even with an adjustable rate, their rate is not likely to surpass the 30-year fixed rate of 5.37% as of the end of April.

Photo by Josh Appel on Unsplash