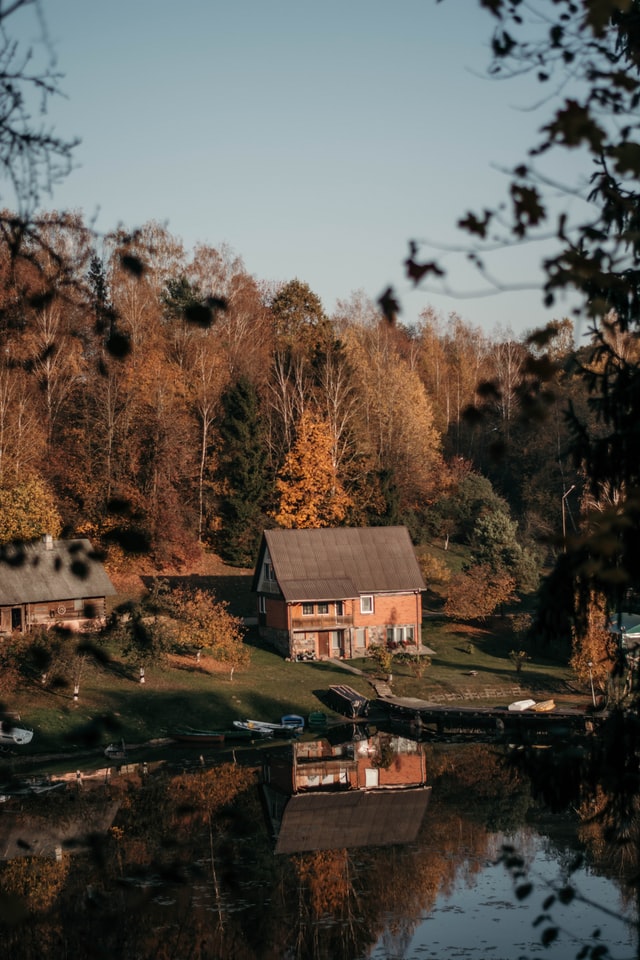 Accessory Dwelling Units (ADUs) have been contentious for a while, but SB 9 has passed recently, ostensibly making them easier to construct in California. Unfortunately, this hasn’t panned out as well as expected, as local governments aren’t entirely on board. They’re trying to sidestep the requirements by introducing zoning ordinances that effectively, but not explicitly, ban ADUs. Zoning restrictions have always been the largest obstacle to ADUs.

What clearly isn’t much of an obstacle is popular support. Particularly in California, major cities are seeing support of over 70%, even up to 80% in San Jose. But California isn’t the only state. Nationwide support is at 69%, with the remaining 31% split between opposing and indifferent. It’s no surprise that more renters than homeowners support it, since they’re more likely to be searching for housing. But both groups show strong support — 76% of renters and 66% of homeowners.

Photo by Kristina Tamašauskaitė on Unsplash