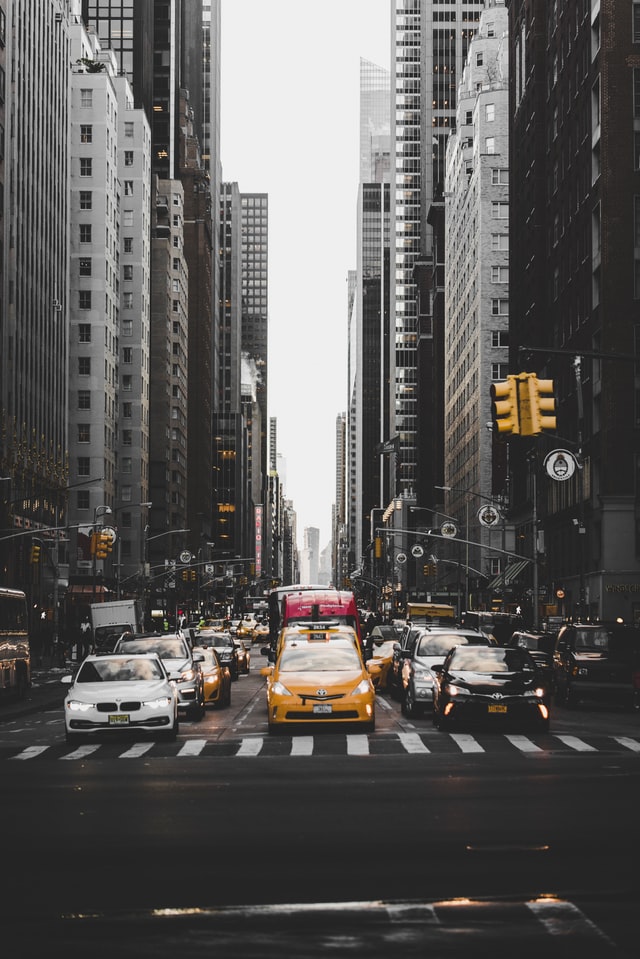 Commute times in California, and indeed across the country, have increased in recent years, as people have moved away from job centers. The theory was that this was mainly due to work-from-home options. For some, that may be true, but many of these people aren’t working from home, they’re just commuting longer to work. Surely long commutes aren’t desirable, so what are they getting in return?

The missing factor is lower housing costs. Job centers tend to be larger urban areas with higher prices. By moving to more out-of-the-way areas, workers have reduced their mortgage and property tax at the cost of longer commutes. With gas prices on the rise, it’s not entirely clear whether this is a good financial choice. But more importantly, the people who are making this choice are the ones who have the financial means for it to be a choice. Over three quarters of higher wage workers work somewhere they can afford to live, whether they live where they work or not. Lower-wage workers don’t have an option. Only 4% can afford to live where they work, so they’re forced into longer commutes to find affordable housing.

Photo by John Arano on Unsplash