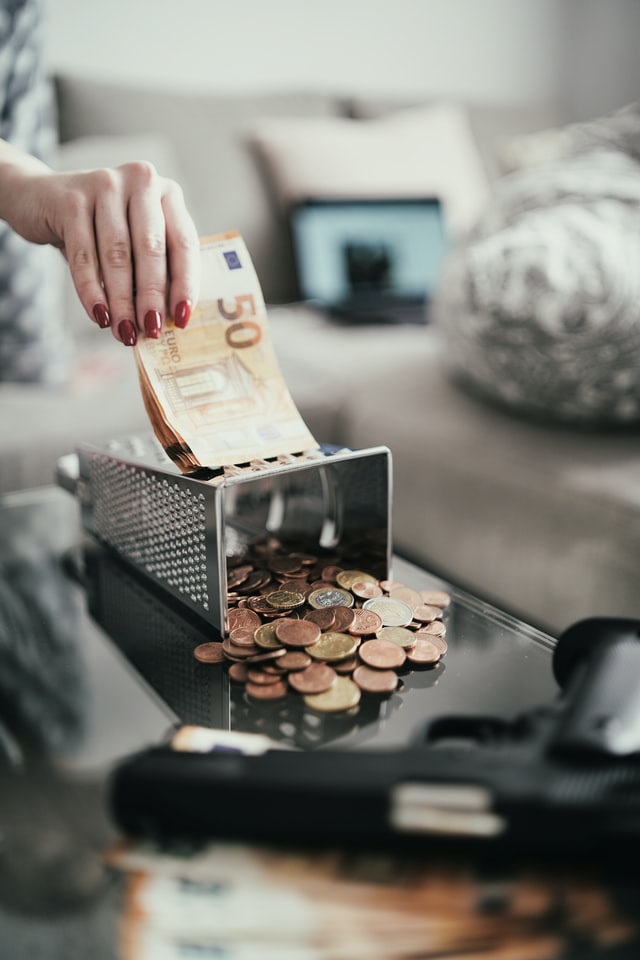 It is currently believed by experts that the US is heading towards another recession. It’s not a guarantee, and it won’t be for around six months if it does happen. So what exactly is a recession, and why is another being predicted? Many people are only aware of a recession as being a period of economic struggle. But it has a technical definition, which is two consecutive quarters of shrinking GDP. GDP is definitely not the entirety of the economic picture, but the conditions for a recession almost certainly indicate job loss and lower wages. What’s being predicted is simply a prolonged reduction in overall consumption, and this is mostly because interest rates are going up.

The Fed is purposefully raising interest rates in an attempt to reduce inflation. But a reduction in inflation doesn’t necessarily translate to no recession. If interest rates rise too quickly, it could actually cause a recession during a period of high inflation, which is called stagflation. This is what happened in 1981. Currently, experts believe the Fed is increasing interest rates too quickly. And it’s possible that they shouldn’t increase the rates at all; the prospect of increasing rates to reduce inflation is based on the outdated concept that high inflation is triggered by high wages. It’s true that businesses often like to take advantage of increased wages by raising prices without a significant decrease in demand, but this is calculated corporate greed, not an economic law. Perpetuating this idea only further lines the pockets of the already wealthy.

Photo by Marc Schaefer on Unsplash