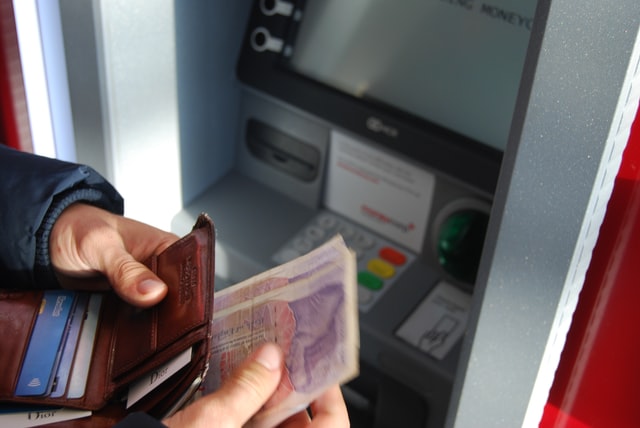 When getting a mortgage loan, that money generally comes from a bank. But it’s important to realize that a bank isn’t just an impersonal repository of money. Banks are businesses, and as such, they’re always looking for profit. This extends to deciding your interest rate, which is nearly always not the best rate you could get.

One of the ways banks pull a profit is by looking to the future of interest rates. They will frequently take an expected future average rate rather than the current average rate if they expect rates will rise soon. They get slightly ahead of the game this way. The other reason rates are often higher is not entirely within the bank’s control, although it is partially a result of their actions. A common method of reducing risk is for a bank to sell debt to an investor. This also frees up capital for the bank. But it introduces an additional party also looking for a profit, and the bank may need to make concessions for the deal to go through. Increasing interest rates is a way to recoup these losses.

Photo by Nick Pampoukidis on Unsplash