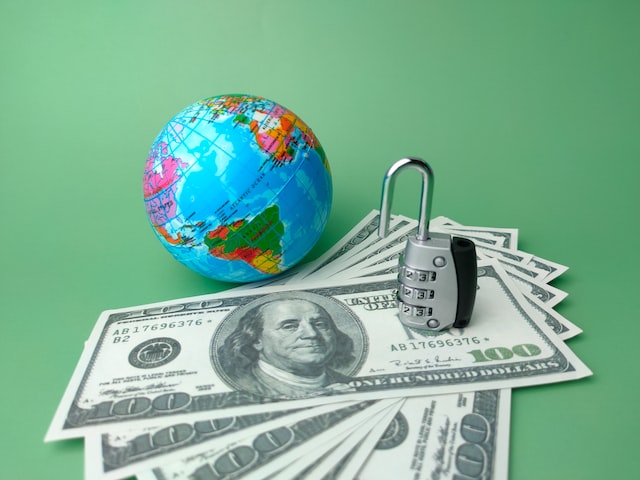 As a result of the Federal Reserve’s decision to increase benchmark rates, both fixed and adjustable rate mortgages have been increasing. Rates are now beginning to reach a stable point. Of course, the rates are in constant flux, but the fluctuations are starting to level out. This doesn’t mean a reversal of the recent increases; the 30-year FRM rate is levelling at somewhere around 5.5%, which is still relatively high in comparison to recent years.

What it does mean is that the uncertainty regarding rates is decreasing. With this, the popularity of ARMs will drop, as uncertainty is their primary drawback. They had experienced a surge of popularity while FRM rates were similarly unstable, since FRM rates tend to be higher than ARM rates during the same time period. This is despite the fact that ARM rates also drastically increased between July 2021 and July 2022, from 2.48% to 4.30%.

Photo by MOHD AZRIN on Unsplash