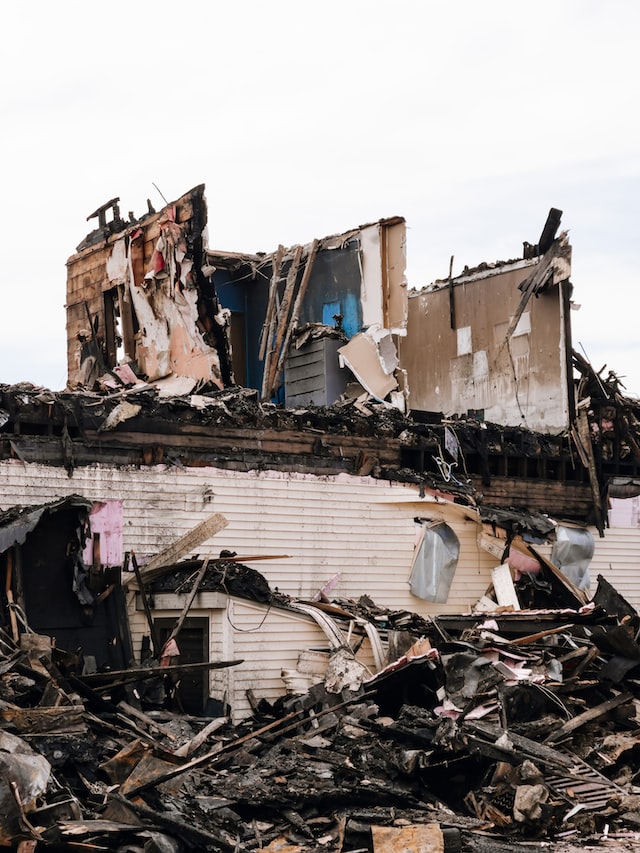 The aftershocks of the Great Recession are already here. We’re currently in the midst of a second, undeclared recession, albeit a less severe one. The lower severity doesn’t necessarily mean lower impact, though. Government assistance is what pushed us through the Great Recession, and that’s unlikely to occur again.

A recession doesn’t have to mean a market crash, but it’s a very real possibility. Some areas are at higher risk of a crash than others. The highest risk metros are those with high loan-to-value ratios, home flipping, new residents, and rapid home price growth. In California, these metros are Riverside, Sacramento, Bakersfield, San Diego, Stockton, and Fresno. Those aren’t the only areas that may be affected, though. Market problems in any one area will also cascade to other regions.

Photo by Hans Isaacson on Unsplash