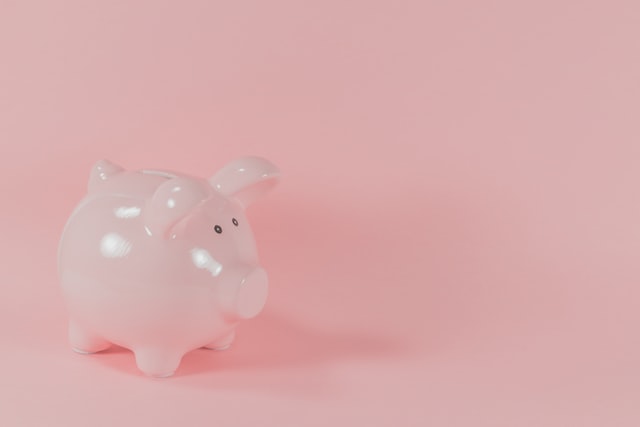 The personal savings rate tends to hover around 8-10% during normal economic conditions, though it fluctuates constantly. These fluctuations tend to be inversely proportional to consumer confidence. If people think they can buy, they will. If they are hesitant, they will save their money instead. Across the last several decades, the record low was 2%, at the height of the Millennium Boom in 2005 when consumers felt they were in a stable economic position. By contrast, it hit a whopping 34% in April of 2020, just after pandemic stimulus payments began, most of which went directly to savings.

Now, the rate has dropped precipitously down to 3.8%. Unfortunately, that can’t be attributed to the inverse relationship with consumer confidence. Instead, the rate has dropped purely out of necessity. People aren’t saving money because they simply aren’t able to. The cost of living, proportional to wages, is incredibly high. Home and rent prices as well have accelerated at a rate far exceeding wage growth. The widening of the gap between cost of living increase and wage growth has been going on steadily for quite some time, but it’s more noticeable now with recent sharp increases in home and rent prices.

Photo by Pawel Czerwinski on Unsplash