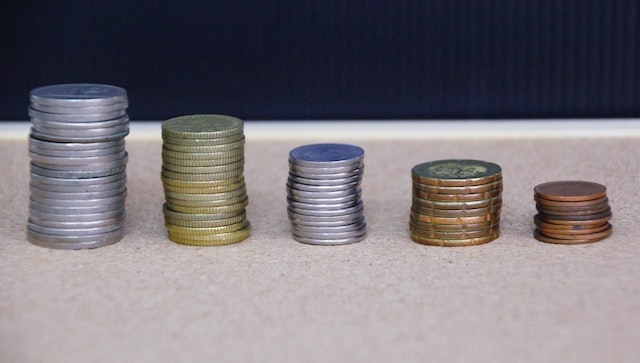 Despite all the uncertainty and chaos of fluctuating home prices, it’s possible to establish some trends. One such trend is the historical norm, which is the mean value of homes in a normal economy. It’s important to note that the historical norm is not a single value but rather a steadily increasing trendline, and is not a prediction itself, but can be used to form predictions. But it’s not increasing because home prices have been increasing — it’s actually based on homebuyer annual income, in other words, the annual earnings of people who are able and willing to purchase a home.

Boom and bust cycles affect the prices of homes, but not their long-term value according to the historical norm. This makes it significantly easier to tell when home prices seem too high or too low, and can be used to predict major economic events. The historical norm does suggest that home prices will continually increase, but what a 200% price-to-value ratio means is that prices are 200% of what they should be, even after accounting for this upward trend. It does not mean they have doubled from some prior value, rather from a hypothetical expected value. The last time the price-to-value ratio reached these numbers is in the mid-2000s, shortly before the crash of 2008-2009.

Photo by Angie J on Unsplash