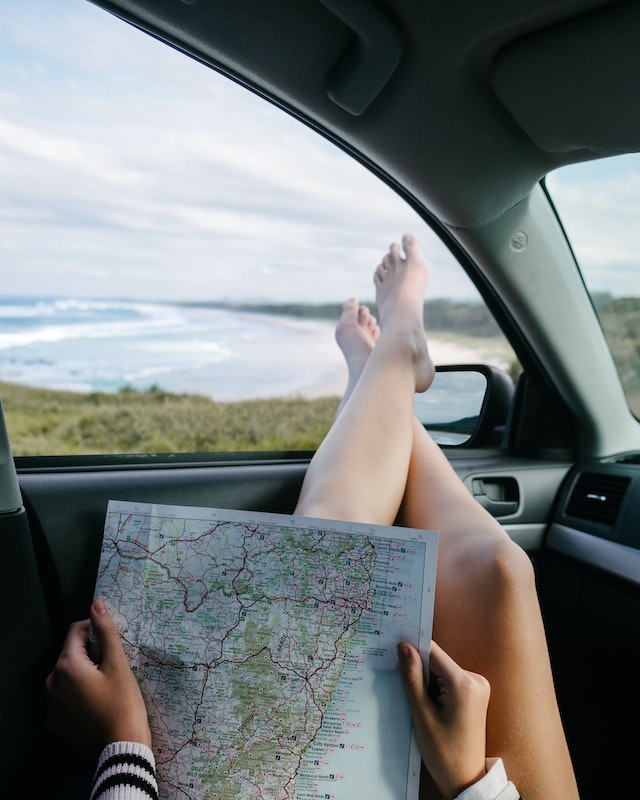 Many people have delayed their homebuying search, and those that remain are looking for something cheaper. That often means looking outside their current metro, especially for those living in expensive areas, such as San Francisco and Los Angeles.

But expensive areas frequently have at least one thing in common — sunny weather. Those that are used to this type of weather are often reluctant to compromise, so they’re looking for equally sunny but much less expensive areas. The number one match is Sacramento. It’s within sunny California, but not near the coast and has much less suburban sprawl than Los Angeles, both making it a cheaper area. San Diego is also a common destination for Californians.

But the state with the greatest number of matching metros is not California, but Florida. Miami, Tampa, Cape Coral, and North Port-Sarasota are all in the top 10 destinations to move to. The remaining cities in the top 10 are Las Vegas, Nevada; Phoenix, Arizona; Dallas, Texas; and Portland, Maine.

Photo by Leio McLaren on Unsplash