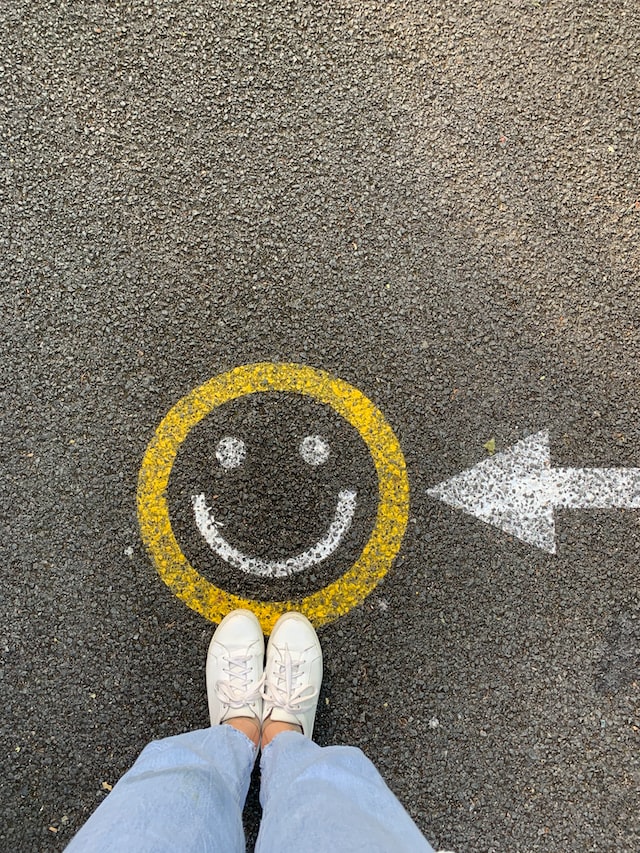 Financial technology company SmartAsset has used federal and local data to compile a list of what they consider the happiest cities in the US. SmartAsset ranked the largest 165 cities according to 13 different metrics, focusing on personal finance, well-being, and quality of life. Among the top 50 cities, 17 of them are in California, just slightly over a third.

Not only that, but California actually boasts the city with the number 1 spot, Sunnyvale. Five other California cities are in the top 10; these are Fremont at #4, Roseville at #7, San Jose at #8, Santa Clarita at #9, and Irvine at #10. Of course, since these are aggregate scores, the cities in the top 50 don’t necessarily perform well in every category. For example, even though Hayward, CA is ranked a rather respectable #17, it ranks among the lowest in finance related categories. The four top 10 cities not in California are Arlington, VA at #2; Bellevue, WA at #3; Frisco, TX at #5; and Plano, TX at #6.

Photo by Jacqueline Munguía on Unsplash