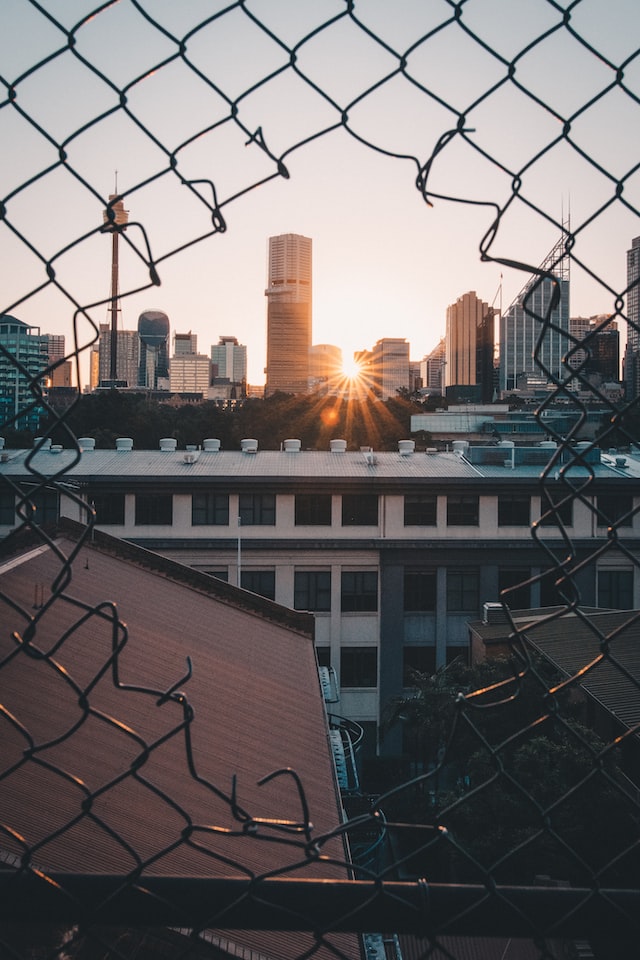 If you’re just looking at the raw numbers, California looks pretty good as far as homeowners living free and clear, that is, having paid off their mortgage or never having had one. 2.4 million households belong to this category, third in the nation, just below Texas at 2.9 million and Florida and 2.5 million, and followed by New York at 1.7 million and Pennsylvania and 1.5 million.

This sounds great, until you realize that the top five most populous states are — you guessed it — California, Texas, Florida, New York, and Pennsylvania. While there are a lot of people living free and clear in California, as far as percentage of homeowners, it’s near the bottom of the barrel at just 32%. Only four states are faring worse, Colorado and Utah at 30%, Maryland at 28%, and D.C. at 24%. The top five states for share of free and clear homeowners are West Virginia at 53%, Mississippi at 51%, North Dakota and New Mexico at 47%, and Louisiana at 46%. However, Louisiana is the only one of these states in the top 25 of population. Compared to California, both Texas and Florida are actually doing very well, ranked at number 11 and 12 respectively in share of free and clear homeowners.

Photo by Oskars Sylwan on Unsplash