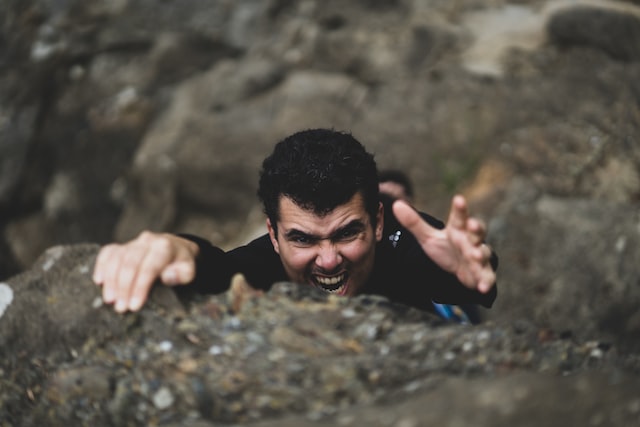 Home sales volume tends to follow a similar seasonal pattern each year. It most often peaks in the middle of the year, falls off rapidly once winter arrives, and is at its lowest point the following January before restarting the cycle. The pandemic didn’t completely upset the pattern, but there were some noticeable shifts.

2020 could actually be described as having two cycles — one in the first quarter and one during the rest of the year. The first cycle peaked just before lockdowns in March, while the seasonal variance was on its upswing, before crashing down to the lowest point of the year in May. The peak of the second cycle was towards the end of the year. Home sales predictably shot up as the year entered June, but then continued their slight upward progression. The second cycle did reach bottom in January, as expected, but the low was significantly higher than prior years, as pent-up demand was still high.

The first half of 2021 seemed fairly normal. Home sales volume increased fairly steadily until the summer months. The peak was higher than normal, likely for the same reason the year started at a higher point. But the decline in the latter half of the year was quite a bit sharper than usual. The trough in January was lower than that in the beginning of the year, despite coming down from a higher point.

The shape of 2022 was rather odd. Like 2020, the peak was actually in March. But this time, it wasn’t because of a pandemic. It was the realization that we’re at the start of a downward cycle in the housing market overall. There was no steep increase just before June; it just continued to decline, though there was a minor upward bump later in the summer. The data is not yet available for December or January, but considering November’s home sales volume was already lower than the trough in January 2019 — the most recent trough of a normal cycle as well as the lowest value during a normal cycle in the past decade — and sales are continuing to decline, one can expect the numbers will be quite low.

Photo by Felipe Souza on Unsplash