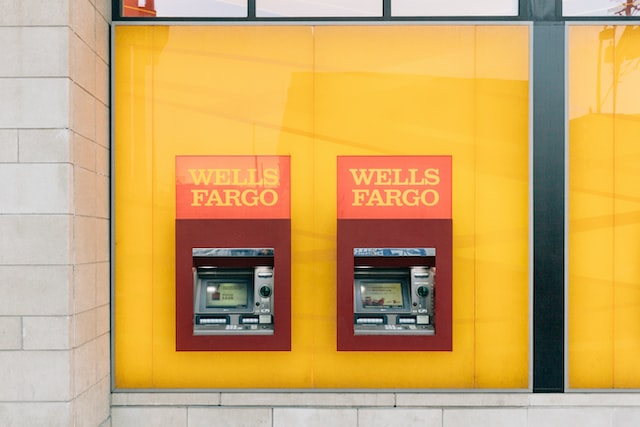 Wells Fargo is one of the biggest banks in the nation as well as one of the top mortgage lenders. In fact, it was the number 1 mortgage lender in 2019. However, that’s about to change. 2019 was also the year that Wells Fargo acquired a new CEO, Charlie Scharf, who inherited a company under strict scrutiny as a result of a 2016 fake account scandal. Among the changes Scharf is making is a massive shift away from mortgage lending to focus mainly on investment banking and credit cards.

Photo by Erol Ahmed on Unsplash