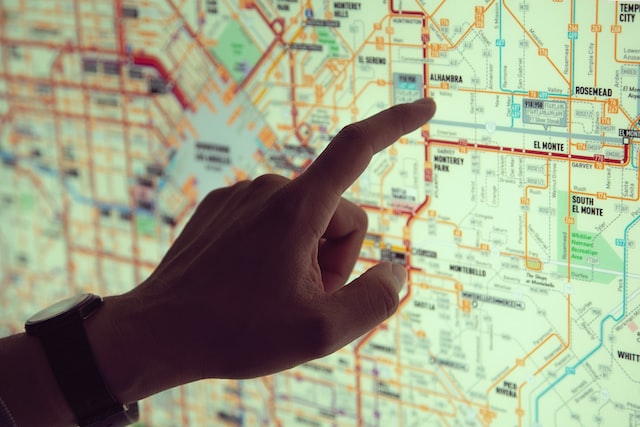 Forbes has compiled a list of its top 10 California cities to live in, aggregating data from various different sources. Their methodology includes comparisons of population, median home price, cost of living, personal income per capita, unemployment, community well-being, and crime rate. The community well-being score is itself an aggregate score taken from the ShareCare Community Well-Being Index. Note that all of the criteria used by Forbes are objective measures focused on health and economic stability; they do not factor in self-reported happiness of residents. According to Forbes, the top 10 California cities to live in are Sacramento, San Diego, San Francisco, Los Angeles, San Jose, Vallejo, Oxnard, Modesto, Fresno, and Bakersfield.

It’s unclear whether Forbes considers high or low population to be preferable, but the measurement is still useful in calculating crime rate, which Forbes provides in raw numbers as opposed to in proportion to population. Forbes is also only reporting on violent crime; nonviolent crime is far more common. California has a rather high violent crime rate in general compared to the US average of approximately 0.4%. But San Diego, the #2 city in Forbes’ list, has a violent crime rate lower than the national average at 0.38%. The city with the lowest median home price is #10 on the list, Bakersfield, whose other primary attraction is also one of its most detested qualities — it’s a major business hub, and therefore also a major traffic hub. Interestingly, the top city, Sacramento, holds a rather middle-of-the-road position in all categories, instead of being particularly strong or weak in any one area.