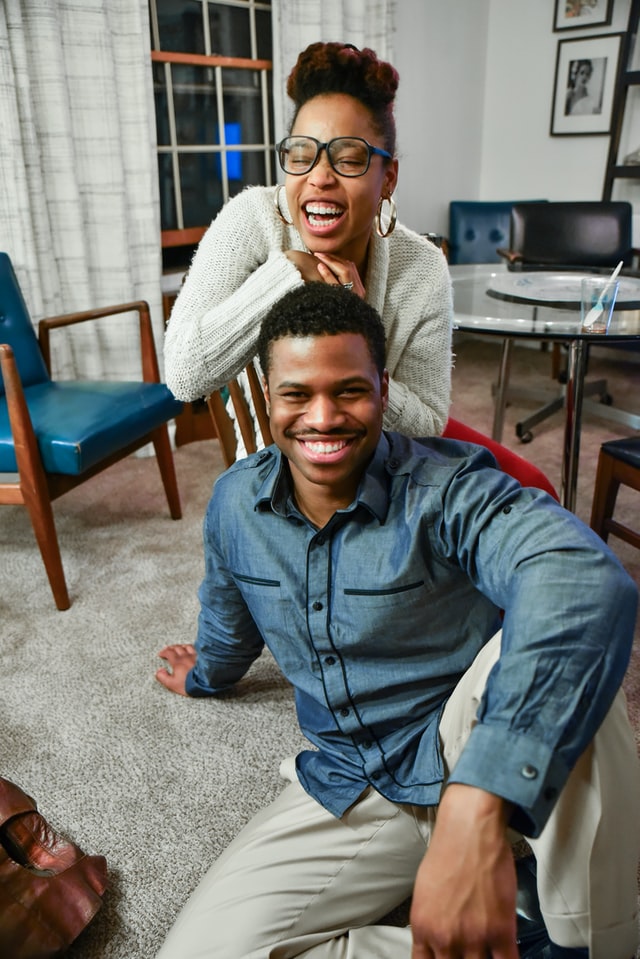 Even though racial discrimination against homeowners was banned in 1968, the homeownership gap between White and Black households in the US is actually higher now than it was before the ban. Between 1960 and today, the gap has increased by 4% and sits at 31% nationwide, and 27% in California.

In order to address this issue, the Black Homeownership Collaborative has drafted a plan that they hope will bring homeownership to 300,000 more Black households by 2030. Their 7-point plan was approved by the Mortgage Bankers Association. The focal points are homeownership counseling and education, down payment assistance, affordable construction, improved credit and lending opportunities, increased civil and consumer rights, sustainability of homeownership, and marketing and outreach towards Black communities. Similar proposals are also in the works for Latinx communities, which make up a significant percentage of California’s population.

Photo by Eric Froehling on Unsplash