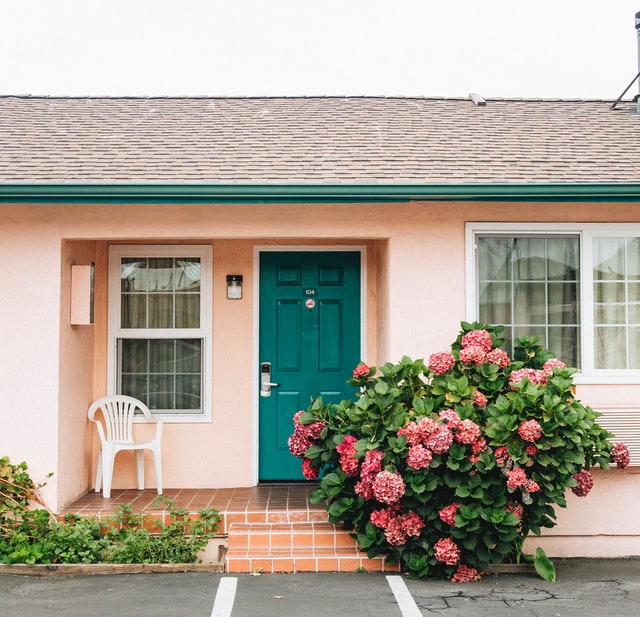 Prices are still going up, as are interest rates. Despite this, the market is currently going strong. It’s unclear whether this is temporary or seasonal, or part of a larger trend, but the near future of real estate is looking fairly good.

The reason for the rate increase is a recent increase to the federal funds rate of 25 basis points. The initial announcement didn’t have an immediate effect, but later caused an increase in interest rates. This, in addition to rising prices, has contributed to a decrease in home sales. However, it’s still above pre-pandemic levels, and supply is improving, which should help keep prices in line.

Part of the reason for supply increases is increased construction. Though construction actually decreased in the Western US, it has increased elsewhere and is at its strongest since 2006. Builders remain confident despite a slight drop in confidence, from 81 to 79, due to increased costs.

Photo by Parker Coffman on Unsplash