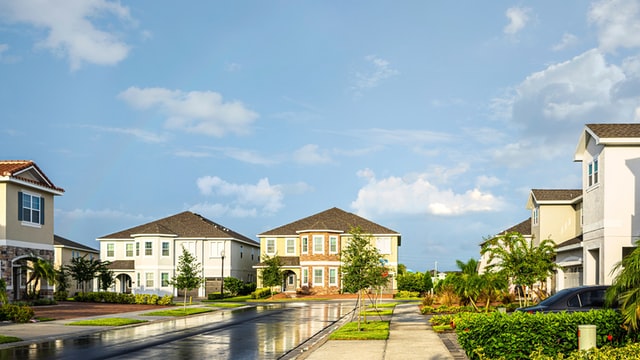 It’s pretty typical for first-time homebuyers to purchase a starter home, one that is cheaper and smaller, but that they aren’t planning to live in for an extended period of time. First-time homebuyers expecting children soon, or even who already have children, will instead tend to purchase a larger home that their kids can grow up in. But kids aren’t the only reason to skip the starter home, if you are able to afford something better.

While it’s true that any home you live in will build equity, this is mostly proportional to the value of the home and time owned, barring dramatic shifts in neighborhood desirability. Therefore, a cheaper home that you live in for only a few years will build less equity than a more expensive home that you live in for decades. In fact, if your time spent there is unusually short, it may not even cover the costs of selling the property. There are also less tangible benefits to going straight for your forever home. Getting settled in a community can take a number of years, especially in high-density areas where there is typically a larger percentage of low-income housing than in medium-density areas. If you’re moving out in a few years, you may never feel established as part of the community or be able to form lasting connections.

Photo by E Mens on Unsplash