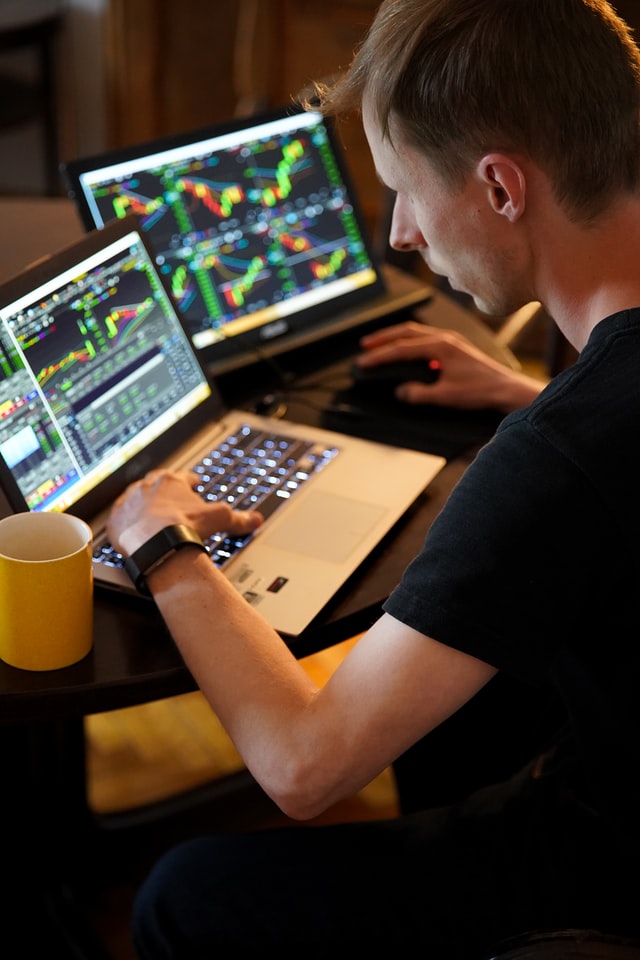 Primarily as a result of actions by the Federal Reserve, mortgage rates have been trending upward since January. The rates peaked in June, and have now begun their decline in July. ARM rates are currently more volatile than FRM rates, and may continue to flip-flop, but they are still lower than FRM rates.

The 30-year FRM rate peaked at around 5.7% in late June. It’s since dropped slightly to 5.3% as of the first week of July. The 15-year fixed rate followed a very similar trend line, albeit at a lower peak rate of just under 5%. This is normal; the 15-year rate has always trended lower than the 30-year rate. The ARM rate was 4.34% at its highest in June, and has now dipped below 4%.

Photo by Adam Nowakowski on Unsplash