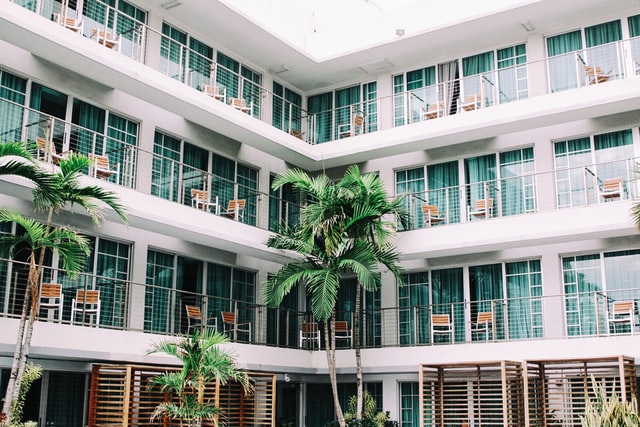 Commercial real estate has been struggling in recent years, just as many other sectors of the economy have been struggling. However, one advantage that most commercial buyers have over residential buyers is that they’re more willing to take on debt because their living expenses are likely a lower percentage of their income. As a result, loan originations for commercial properties increased dramatically in the first quarter of 2022.

As can be expected, the effect is greatest in the areas either least affected or most in demand as a result of the 2020 recession. These include hotels, industrial, retail, and healthcare. Loan originations for hotels increased a whopping 359% from 2021. Mortgages for the industrial sector also increased over 100%, by 145%. Increases in retail and healthcare were also significant at 88% and 81% respectively. Lesser increases were noted for multi-family dwellings at 57% and offices at 30%, but these still increased, not decreased. However, one should note that the available data isn’t entirely up to date. Mortgage rates have increased significantly since Q1, so despite the fact that they’re starting to slip back down just now, there may have already been a downward trend in commercial loan originations that we haven’t noticed yet.

Photo by Francesca Saraco on Unsplash