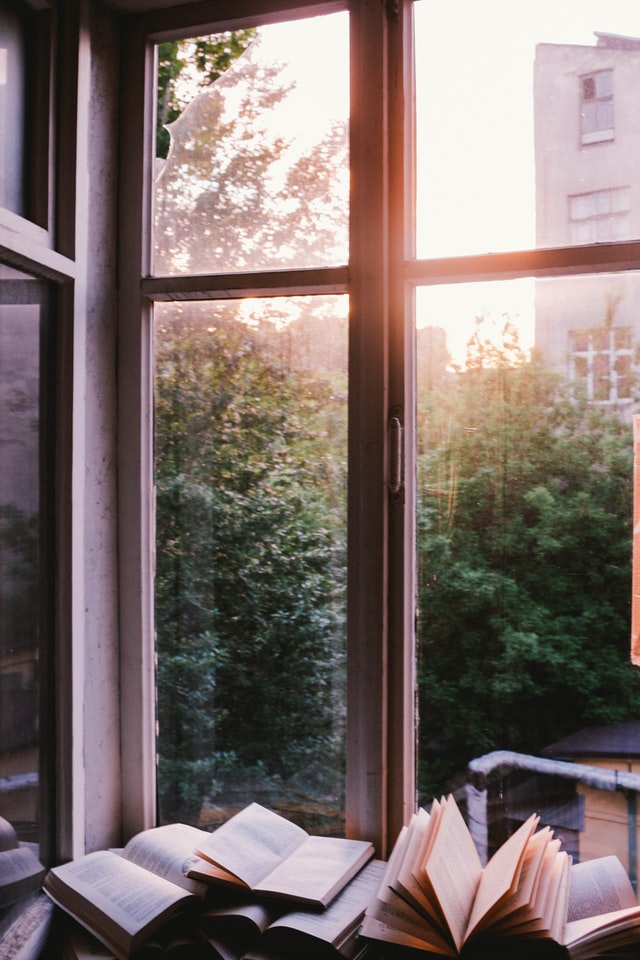 One smart home feature you may not have heard of is smart windows. There are a couple reasons for that. First, they’re rather expensive and therefore not widely available except for industrial applications. Second, they’re actually a much older concept than what in modern days is called a smart feature. Smart windows originated in the 1980s and are a type of window that can be darkened or lightened by application of either electricity or heat, depending on the type of window, termed electrochromic or thermochromic.

Electrochromic windows are actually already in use, though generally not in houses — they are used on privacy screens, display panels, and vehicle windows or sunroofs. Thermochromic windows, while equally old in concept, haven’t been seriously produced until recently, with advances in two-way thermochromic glass. Old generations of thermochromic windows used a substance called vanadium dioxide, and a newer model uses a combination of water and hydrogel. Both are viable and have their own pros and cons. Cheaper models may be commercially available in about ten years, though they will still be more expensive than standard windows.

Photo by John-Mark Smith on Unsplash