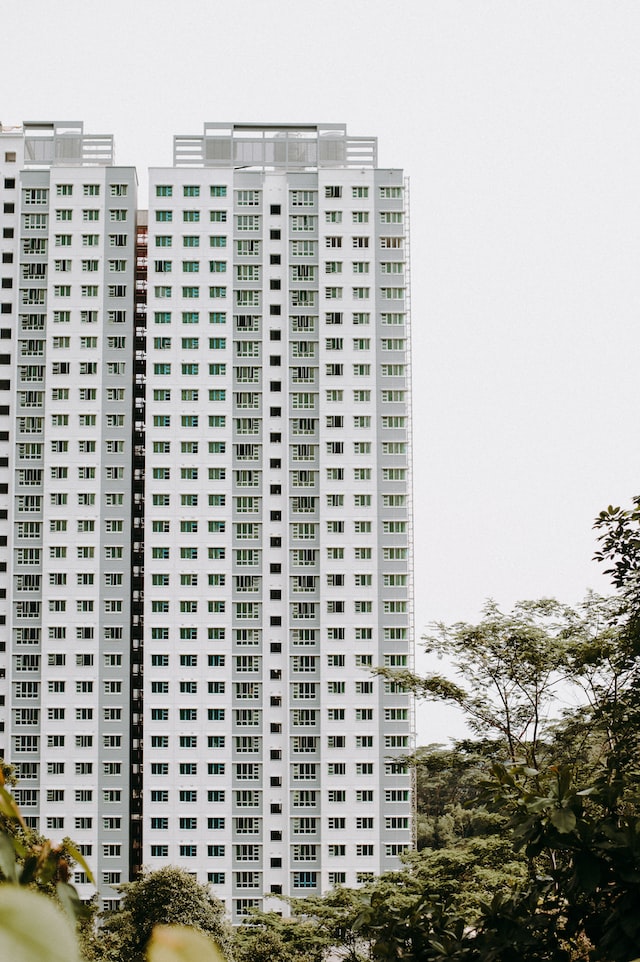 Los Angeles has it the worst of any US metro, underproducing by about 400,000 homes. This is despite the fact that it’s also one of the top metros for multi-family construction. In large part, this can be attributed to the fact that it is the second most populated metro in the US. But the real issue is restrictive zoning laws, which are only recently being changed in California. The vast majority of homes in the Los Angeles metro are single-family residences because that’s what the lot’s zoning allows.

Photo by Annie Spratt on Unsplash