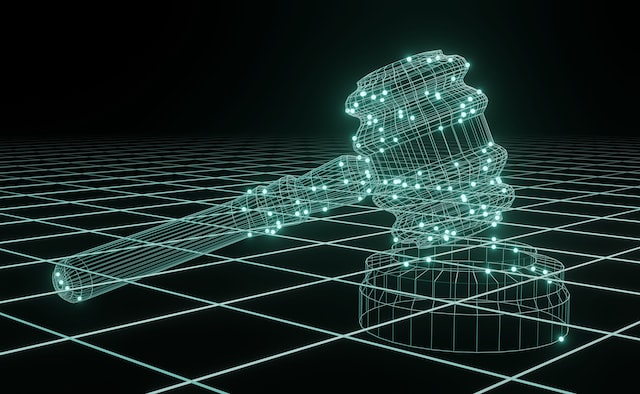 Opendoor is an online real estate business based in Arizona that buys directly from sellers instead of going through the market process. While nothing about skipping the open market is illegal, the problem comes from Opendoor’s claim that its service saves sellers money. As it turns out, this claim is entirely false.

Opendoor claimed that those who use their service save money because they will be selling at market value with reduced transaction costs. There’s no evidence whatsoever that these claims are true. In fact, there is evidence that many sellers who go through Opendoor actually net thousands of dollars less than they would on the open market, despite cutting out the middleman. As such, the Federal Trade Commission voted unanimously, 4-0, to approve a final order against Opendoor. The final order requires Opendoor to pay $62 million in consumer redress, prohibits them from making deceptive, false, or unsubstantiated claims, and requires them to provide evidence of their claims.

Photo by Conny Schneider on Unsplash