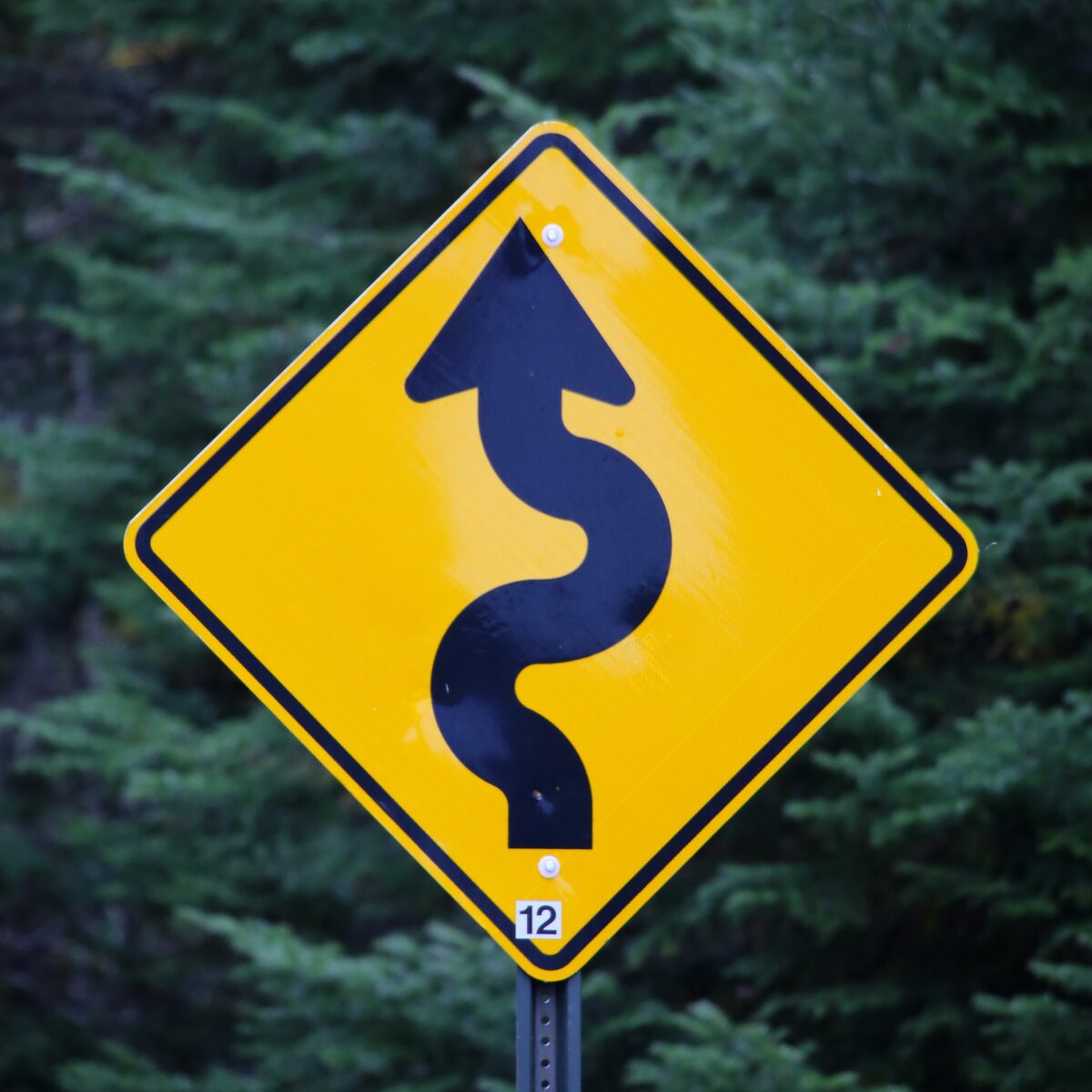 Even with mortgage interest rates under 3% the July market had a hard time keeping momentum. March looked like a game changer, but May went soft. Total dollar sales were up in June but by July prices and sales volume were both headed down again.

So what’s going on here? Sales are yo-yoing across the charts like the economy can’t make up it’s mind. Are we leaving a pandemic or entering one? Banks have started raising the interest rates multiple times. Each time buyers walk away and the rates come down again.

The Coronavirus pandemic has been so pervasive most of us haven’t noticed there is a concurrent recession happening. One pundit I follow recently referred to it as a “two month recession–the shortest in history.” That’s a great punch line, but highly mis-leading. Real estate is a long term business proposition, not an impulse buy.

That’s part of the reason forecasting is so challenging this year. The statistics we would normally compare are last year versus this year. To do so is meaningless in today’s situation because last year was anything but normal and the result of a comparison makes no sense. To demonstrate, this table shows the comparison from this month to last month of the current year, and from last month of the current year to the same month last year.

Is the market good? Or just looking good?

However, it’s easy to portray everything as rosy when you only compare 2021 activity to 2020 activity. Reading it that way, sales volume is down 2% at the Beach, but volume and pricing are up in big numbers everywhere else. For those readers who like to study punditry, watch the authors you read to see who compares both ways, versus who only talks about positive numbers.

By March of this year, all areas took a big jump upward in the number of units sold. The Harbor area, which is often the most friendly to first time buyers, took the biggest jump increasing from roughly 350 units per month to nearly 500 units per month.

Since March the number of units sold has remained stubbornly flat across the South Bay. The Harbor area showed strong activity, recovering almost immediately from a sharp dip in May.

More accurately, Beach prices have been flat the last three months after a $100K jump in May. Inland and Harbor prices have seen very little change since the first of 2021. PV moved upward from January through April, picking up about $400K in median price appreciation. Since then the Hill has also been stable.

Usually more stable than the Beach or the Hill, the median Inland prices have remained very close to their starting point in January. Harbor area prices have bumped up about $100K since the first of the year. We see some of that in appreciation related to retail growth and renewal in San Pedro. On the Long Beach side, we’ve seen good appreciation in the first time buyer community and in the 1-4 rental community.

In summary, real estate in the Los Angeles Suth Bay is on the mend. Don’t mistake that for astronomical growth. We’re getting back to where we were and leveling out.

Photo by Mark König on Unsplash