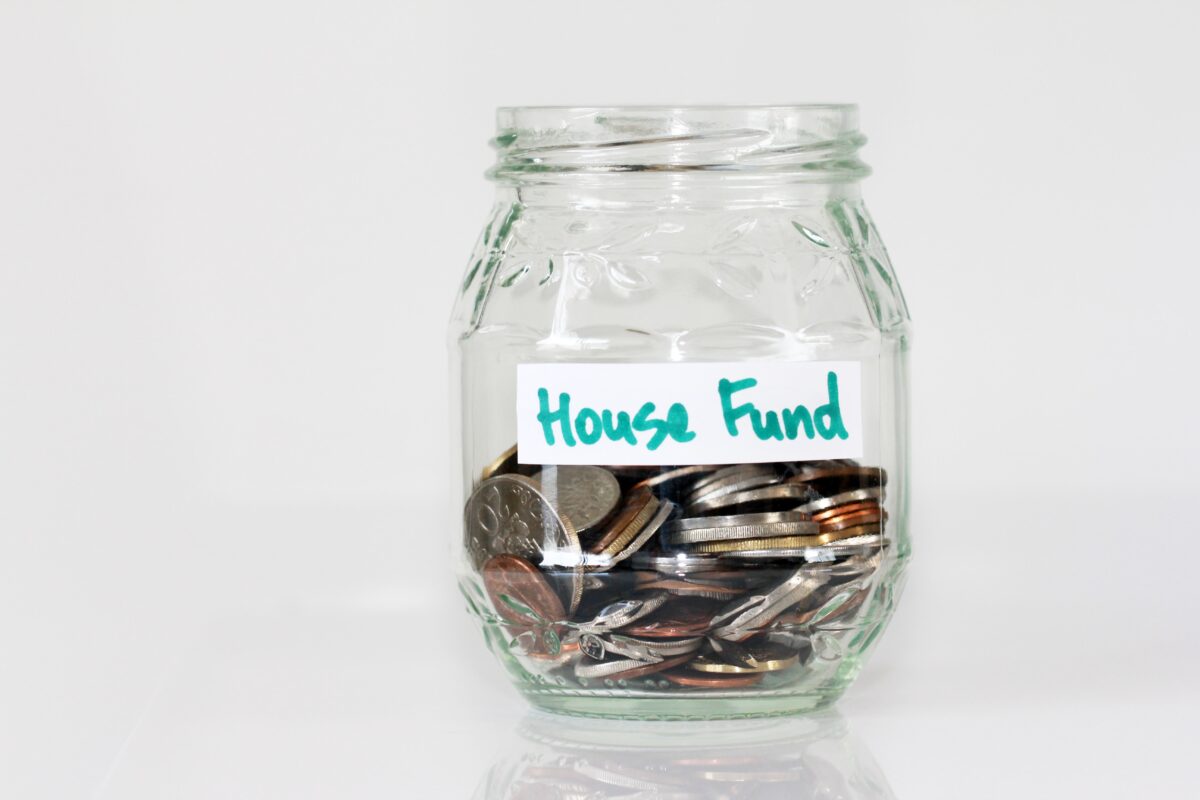 The 2022 recession appears to be coming in stronger and faster than predicted. Year to date home sales in the South Bay have dropped -17% compared to 2021 sales through July. Month to month, the change from June to July was -12%. The July drop followed a lackluster June performance of only 1% over May which was itself down -13% from April.

Money was cheap and readily available in 2021, and the Federal Reserve Bank (Fed) was fore warning everyone that the mortgage interest rates were going to rise. The number of homes sold sky-rocketed, purchased both by owner-occupants and by investors hoping to snag interest rates at the absolute lowest in decades. Along with that came the bidding wars and the escalating prices. Looking back, one can readily see a correction in the making. At the time most experts were considering 2021 a trade-off for all the transactions lost during the 2020 lockdowns.

The last year we could consider normal was 2019. Compared to 2019, the number of homes sold during the first seven months of 2022 is nearly identical, hinting at a return to normalcy. However, a deeper look shows recent months dipping as much as -25% below 2019 sales volume. If sales volume continues to drop at this pace, we can anticipate starkly lower prices before the end of the year.

Steeply climbing interest rates have cost today’s buyers over 25% of their purchasing power so far in 2022. Some of those potential buyers will simply buy a less expensive home. Some of them will wait and save longer for the down payment. Some of them will become permanent renters. On the other hand, sellers have fewer options. They can decide not to sell, if that’s possible for them, or they can lower the price until a buyer can afford the home.

Median prices fell in all four market areas for July versus June of the current year. The overall drop was approximately -5%. (See chart below for detail.) So far in 2022, median prices have remained higher than those from last year. But, since April of this year median prices have consistently fallen on the year over year comparison. As noted earlier, we anticipate the median price dropping below last year sometime this fall or early winter.

We hear this question a lot, and the answer is an unequivocal “No.” In the end result, chasing the elusive “bottom of the market” is a fool’s quest. By definition, when one recognizes the bottom of the market, it‘s already gone. We recommend that when you find a home that meets most of your needs and is within your budget, you should move on it.There are several reasons.

First, because the Fed is already projecting future interest rate changes which could easily eclipse the savings to be found in a correction. Alternatively, those future rates will prevent some potential purchasers from qualifying for a loan.

Second, because economics today is a web that reaches around the world. As we have seen just in the first few days of August; allowing grain movement on the other side of the world will affect our stock market, and available interest rates overnight. We live in a very volatile world and a perfect deal today may not exist tomorrow.

Sales Volume Down, Inventory Up

In March of this year there was essentially no inventory of homes for sale in the South Bay. Sellers were reporting literally dozens of competing offers on the few homes available. Today, in August, there is easily two months of inventory and homes are sitting on the market for increasingly long periods of time.

Sales in July fell in all four sectors. The Harbor area has now shown declining sales in four consecutive months. PV Hill sales have been off three of the last four months.

The Average Days On Market (ADOM) for the homes sold in July was 17, meaning it took 17 days from the time it was listed on the MLS until an offer was accepted. The ADOM for the homes currently active on the MLS is 46 days, a full month longer than those closing escrow in July.

A lesser known indicator of market condition is the number of homes that don’t sell before leaving the MLS. In July alone, 194 homes fell off the MLS. Of those, 41 Expired never having received an acceptable offer. The remaining 153 were removed because buyers were not showing interest at the listed price. Some of those sellers truly need to sell and will come back at an improved price. Most of them were hoping for a financial windfall and have set aside their plans.

The median price fell in July for all areas. The hardest hit was the Harbor area with a -6% drop in the median. The Hill was next, with a -5% loss, followed by the Beach and the Inland areas with -4% and -3% respectively.

The decrease in the number of homes sold in July, combined with the decline in median price for those homes pretty much guaranteed that the total sales value would drop as well. Across the South Bay revenue fell from last month by -16%. This will not make our tax assessor happy. Interestingly enough, Los Angeles County Tax Assessor Jeff Prang recently announced with pride a $122 billion growth in County property tax assessments as of January 1, 2022.

The Beach area fared the best, dropping only -2% in value. We noted quite a number of homes being sold as furnished rentals in July, like this one in Hermosa Beach. The Beach Cities are noted for their short stay vacation rentals (often referred to generically as AirBnBs) whether approved by the various cities, or not. Unfortunately there is no official accounting system for these properties. Even if one existed, many of the operators would be very resistant to a governmental accounting which could cause them taxation issues.

For the moment, Beach values seem to be the strongest of the South Bay. The Inland area followed with a -9% decline in total sales dollars. The Harbor area was next, off by -17%.

On the surface homes on the Palos Verdes Peninsula took the worst beating with a -41% decline in value from June sales. We remind our readers that the PV Hill is small by comparison to the other areas. As such, statistical measurements often appear distorted because many of the homes are unique and generate significant sales prices. Having said that, this month was a relatively mundane one for PV. Of the 53 sales, the low was an attached two bedroom, two bath condo which sold at $557K. The high sale was a six bedroom, 8 bathroom house in Rolling Hills which sold at $8 million. (For your valuation purposes, click here to see photographs and descriptions of the two homes.)

From a seller’s perspective, these numbers would ideally all be black/positive. When any of them become red it shows a retrenchment in the South Bay real estate market.

From a buyer’s perspective the red ink is a good sign. It means purchasers can get more home for their money. For them, the real savings will come when that last column turns red.

Photo by Sandy Millar on Unsplash